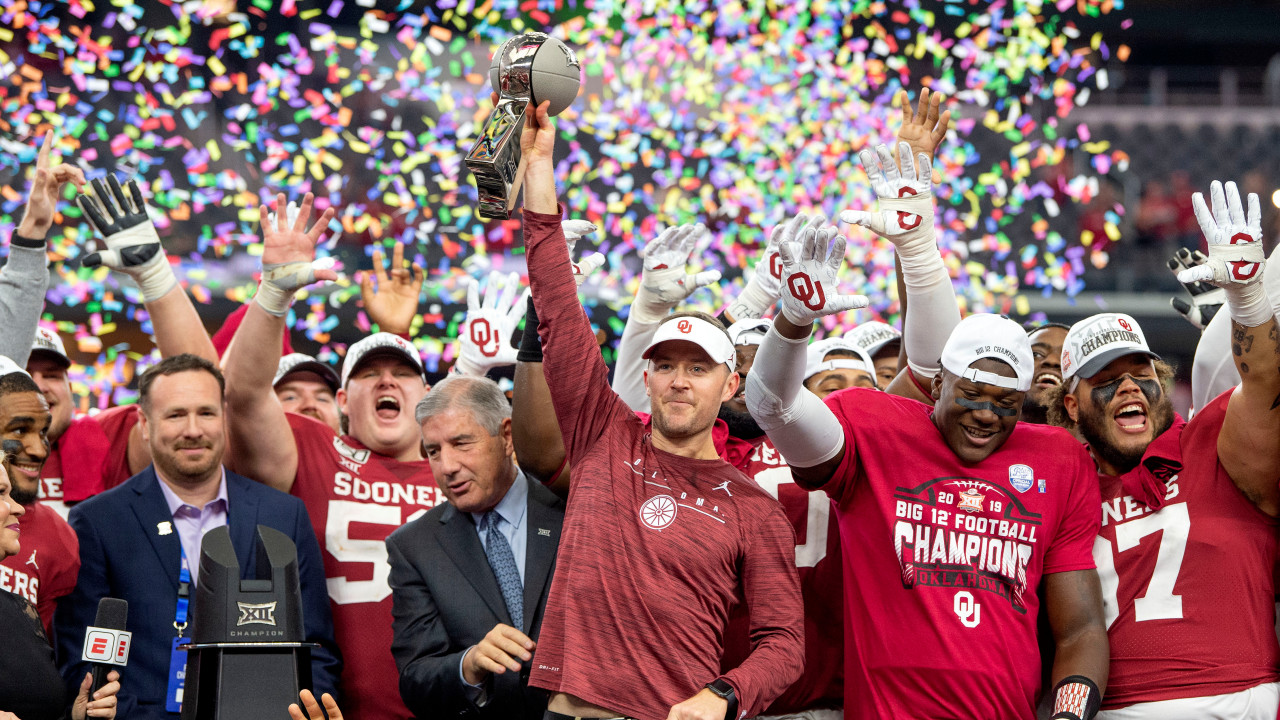 Last week, I was wondering what might happen if Utah were to beat Oregon. The prevailing wisdom was that Utah would get in the CFB Playoff if both they and OU had won. If Utah would’ve gotten in over OU, that would have gone against all the years of research I have done and forced me to adjust my methodology. Oh well, I guess I’ll just have to settle for another year of 100% accuracy, which included getting all 4 seeds correct. Yes, I’m going to need to ask that you please pardon my shameless victory lap.

I should also remind you that a tremendous amount of work has gone into making sure this is an accurate representation of what will happen. This isn’t “guess work” or something I came up with overnight. I went through the history of college football and let the answer find me.

As I’ve mentioned here before, the goal is to show you what the CFB Playoff Committee either “doesn’t know that it already knows” or isn’t willing to publicly reveal until the final rankings come out. As you can see below, the Eliteness Tracker demonstrated this with more accuracy than the weekly CFB Playoff Rankings did.

Maybe the outlier this year is that there was so little controversy. With 3 undefeated Elite Programs and only one 1-loss team in the power 5, that was also an Elite Program, this was the closest thing to a no-brainer the Committee has dealt with in 6 years of the playoff. Sure, there may be Georgia Bulldog fans that want to argue they are a better team than OU. To that I say, you should’ve beaten Texas (badly) last year if you’re going to pull the conference superiority card. Georgia lost to the Big 12 #2-team though, and thus, that argument holds no water. Georgia has earned another opportunity to face the Big 12 #2-team this year against Baylor.

I’ll have a closer look at how Eliteness is shaping up for 2019 next week. We will look at the teams that have the opportunity to post an all-important Elite Season. Here is the final iteration of the eliteness tracker this year.