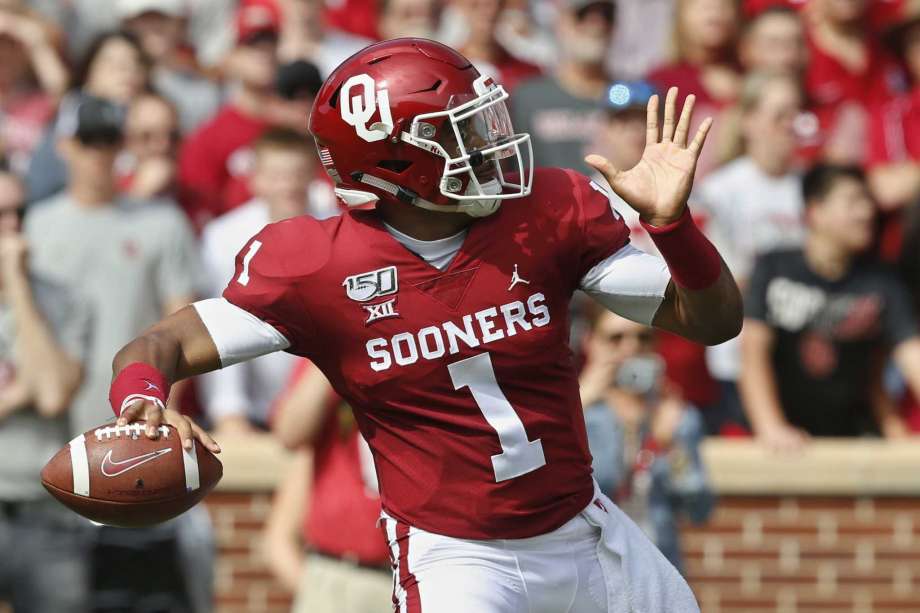 Last week, Wisconsin was entrenched at the #3 spot in the AlgoStats. After their brutal loss against Illinois, Wisconsin drops down to #8 this week. Filling the spot in the top 4 vacated by The Badgers is Oklahoma, who leapfrogged Clemson from #6. There is still plenty of distance between the top 3 of Alabama, Ohio State, and LSU, and everybody else, but the way Oklahoma has dominated it’s opponents can’t be denied.

Clemson remains at #5 and Penn State jumps up to #6 from #8 last week after their big win against Michigan. Speaking of Clemson, a lot was made of The Tigers 1-point victory at UNC by national pundits. Because of that performance, Clemson has even been dropped in the polls despite remaining undefeated. Perhaps, this should have been motivation for the rest of the teams at the top to bring their “A-game” every week. Evidently, it didn’t register. In back to back weeks, we’ve seen Georgia lose to South Carolina at home and Wisconsin lose to Illinois. College football has one of the most important regular seasons of any sport, but we’re also talking about 18-23 year-olds that are susceptible to believing their own hype. All teams (not named Alabama) seem to have one of these games where they are less than fully motivated. I guess the question is, who’s it going to be this week?

On the Natty side, Ohio State remains #1. They have come right out of the gate in most of their games and obliterated the competition. Some would argue that the level of the competition is precisely the reason they have done that. However, these algorithms are largely designed to take that into account. You could argue that we don’t have a large enough sample size just yet, and I would buy that. Regardless, everybody will get what they want this week as The Buckeyes will welcome Wisconsin into The Horseshoe. This should provide the most clear indication of where Ohio State stands nationally.

How This Works: I went through the most popular algorithms, took their rankings from prior to conference championship weekend, and then determined which algorithms best predicted the 4 playoff teams as well as the national champion. I then weighted the top four algorithms based on their accuracy. Then I created two different rankings below. The one on the left is based on “College Football Playoff” selection accuracy. The one on the right is based on eventual “National Champion” accuracy. For a team to be included, they have to be ranked within the top 15 of one of these algorithms.(Disclaimer: I’m sure the fine people who came up with these algorithms will say that the purpose I am using them for is not exactly what they are designed to do. I acknowledge that and believe that the way I am using them is beneficial to readers.)