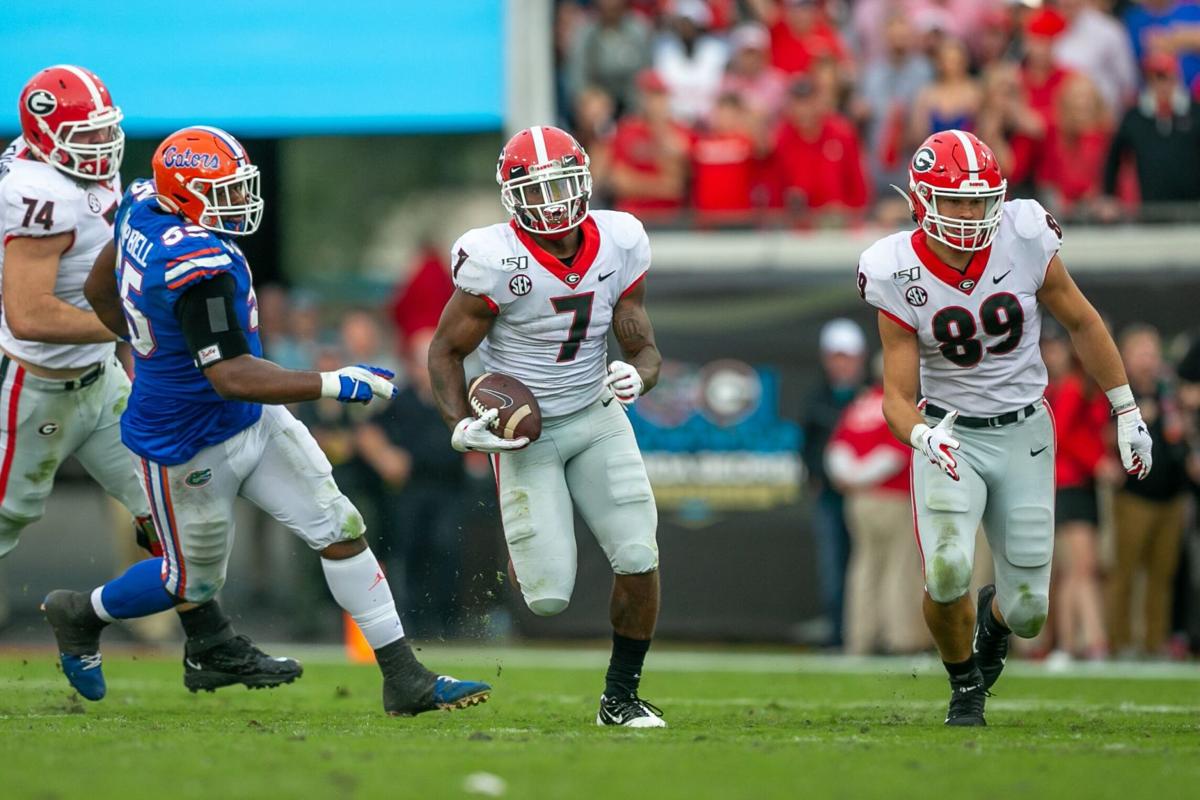 Not the most stacked lineup this past week, and therefore, not a lot of movement in the tracker. This is about to change this weekend though. The top 6 will remain the same after week 10. Let’s start with this week’s big loser. You probably already know that was Florida. The Gators lost to Georgia, took their 2nd loss of the season, and dropped from #7 to #12 in the Elitness Tracker below.

If there was a big winner this week, it probably wasn’t Georgia as they have solidified a spot in the tracker. Instead, that distinction goes to Memphis. The Tigers knocked off SMU in the primetime game on ABC, notched a signature win, and entered the Eliteness Tracker for the first time this season at #10.

Let’s take a look at the rest of the tracker heading into the CFP Committee’s reveal Tuesday night and, of course, the paradigm-shifting game between LSU and Alabama this weekend.

In no uncertain terms, it’s on this weekend. The week 11 schedule is loaded. In fact, the every weekend for the rest of the season will have monster games that affect the CFP selection committee and Eliteness. In the college football system, this amounts to kind of a playoff in itself with elimination being the punishment for losers.

We know that either LSU or Alabama is going to drop down with the 1-loss teams, but we also know that Ohio State and Penn State will be in the same situation in a couple weeks. This opens up the door for the 1-loss teams and for either the SEC or Big 10 to get 2 teams in the CFP. Penn State has to get to Ohio State undefeated first, and they have an interesting game at under-the-radar Minnesota this week. This will be a highly emotional game for Minnesota and you have to think that an upset is possible. If Minnesota should pull the upset, they would likely jump Baylor and debut in the top 5 of the Eliteness Tracker next week.

Two important games from a perception standpoint happen in the Big 12. Baylor travels to TCU and Kansas State goes to Texas. The Big 12 would be best served by Baylor and Kansas State winning these games, but I think one of them is likely to take a loss this week. Baylor will likely drop out of the Eliteness Tracker if K State loses to Texas because they will lose their signature win. My research says that the perception would be that the Big 12 is not a very strong conference. This would allow Georgia and Oregon to stay ahead of Oklahoma in the 1-loss pecking order.