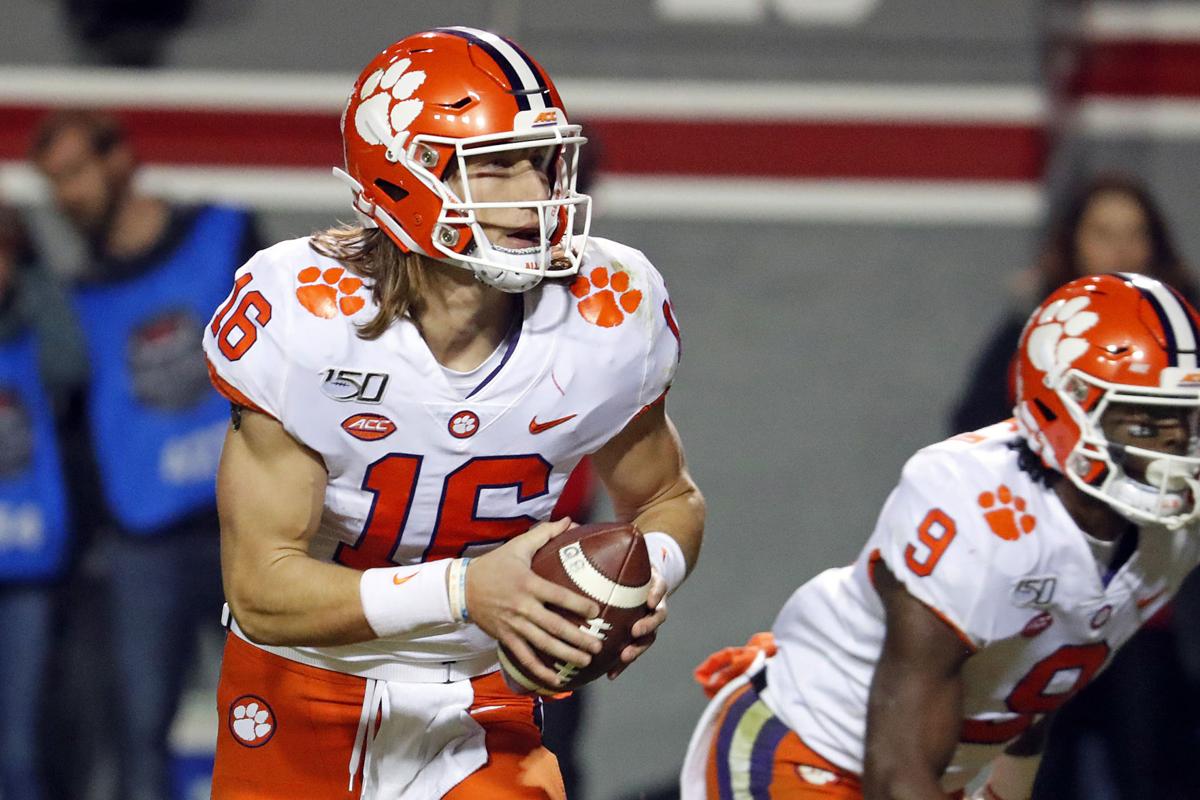 Lot’s of shuffling at the top after a meaningful week 11 schedule. The big winner this week is probably Clemson, who moved up into the top 3 on both sides. The Tigers have hit their stride the past few weeks and have begun to look like the team everybody thought they would see when they were given the nod as the preseason #1. The metrics like Clemson despite their weaker schedule this year, but on the CFP side, they also show a pretty large chasm between them and Ohio State and LSU.

When it comes to the Natty side, that chasm is reflected between #4 LSU and #5 Georgia. Despite Alabama’s loss at home to LSU, the metrics on the Natty side still think Bama is the better team. The metrics here reflect the same thing with Penn State and Minnesota. Based on the body of work this year, Minnesota still lags behind Penn State by a substantial margin. In fact, in the F/+ metric, Minnesota actually dropped a spot. Strange. Ohio State remains #1 on both sides.