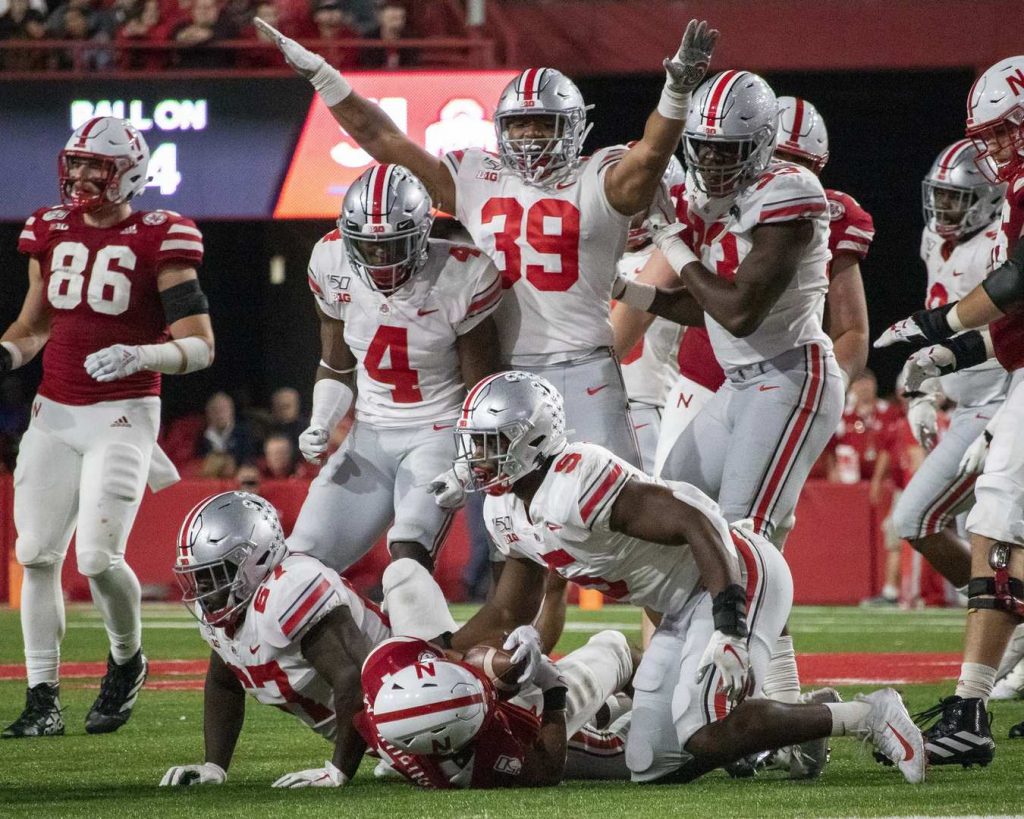 We have movement at the top. The advanced stats were very pleased with Ohio State’s thrashing of Nebraska in Lincoln Saturday night. They were not impressed with Clemson’s 1-point escape at UNC the week after UNC lost to Appalachian State.

How This Works: I went through the most popular algorithms, took their rankings from prior to conference championship weekend, and then determined which algorithms best predicted the 4 playoff teams as well as the national champion. I then weighted the top four algorithms based on their accuracy. Then I created two different rankings below. The one on the left is based on “College Football Playoff” selection accuracy. The one on the right is based on eventual “National Champion” accuracy. For a team to be included, they have to be ranked within the top 20 of one of these algorithms. (Disclaimer: I’m sure the fine people who came up with these algorithms will say that the purpose I am using them for is not exactly what they are designed to do. I acknowledge that and believe that the way I am using them is beneficial to readers.)

Last week, the top four on CFP side was:

The new top four after week 5 includes a tie at the top:

Wisconsin and Clemson dropped out of the top 4 while two SEC teams, Auburn and Georgia take their spots. Georgia was off this week, but the Notre Dame win remains the best win of any team this season. Auburn destroyed a Mississippi State team that was thought to be pretty good. This, combined with the wins over Oregon and Texas A&M, get them into the top 3 which they certainly have earned.

You know what Clemson did to drop out of the top 4. Wisconsin had kind of a letdown week as well after their trouncing of Michigan. They could never really pull away from Northwestern. Thus, their stay in the top 4 ended after one week.

On the Natty side, Ohio State has become the AlgoStats favorite to win it all after 5 weeks. Alabama remains a very close 2nd and this could go back and forth all season. Notice that Clemson still ranks in the top 3 on this side and that Auburn and Wisconsin are all the way down at #6 and #7. Jalen Hurts and Oklahoma are receiving the love after a dominant offensive start to the season.