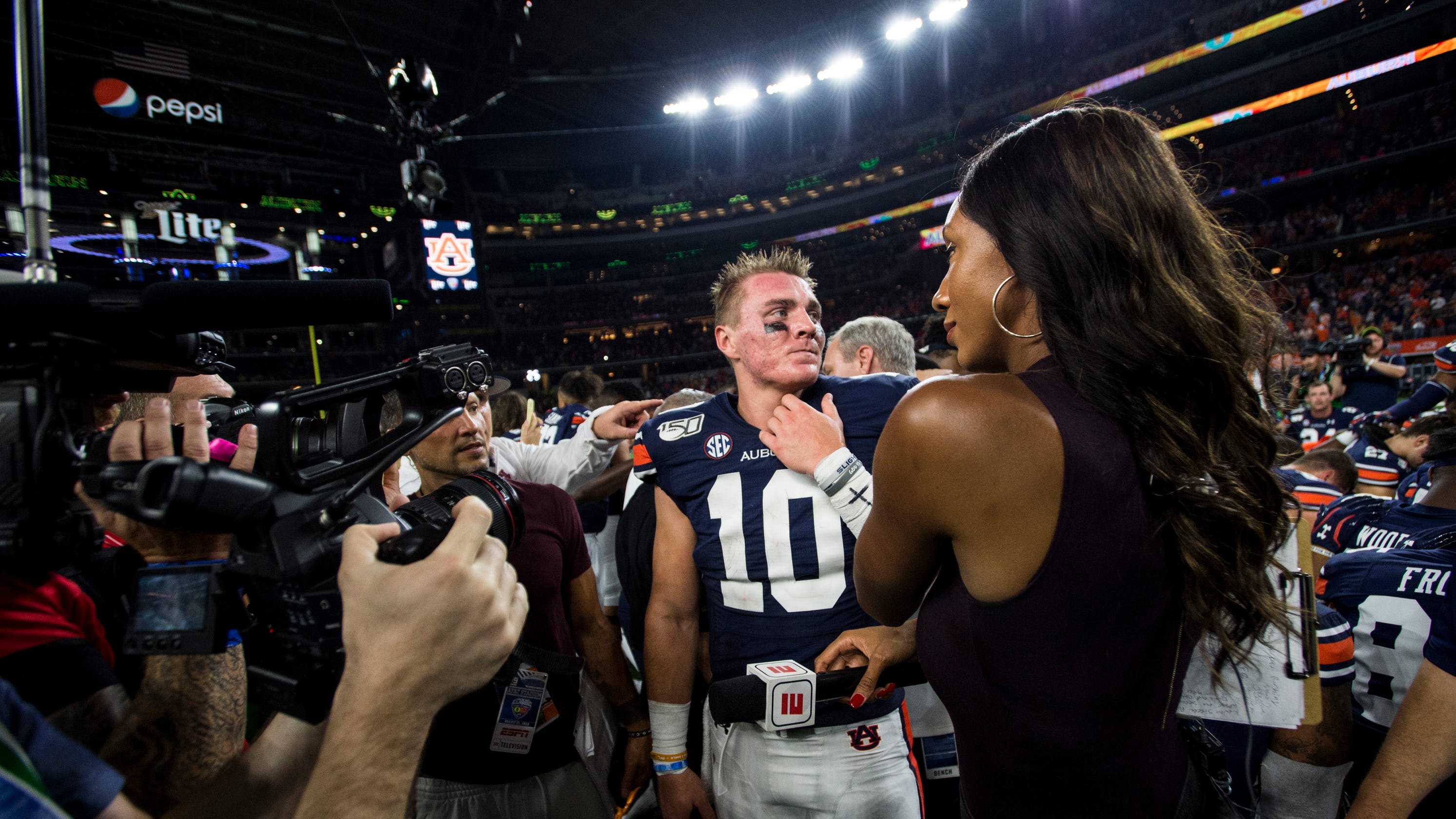 College football returned in fine fashion over the long weekend. If you are a true college football junkie, you were treated to 5 straight days of entertaining, but not necessarily paradigm shifting, gridiron action. Below, I’ll present some of my thoughts and observations, but first I want to post a feature I’m going to call “Eliteness Tracker.”

As I’ve mentioned before, if you understand how Eliteness works, you can often identify the precise moment where a program earns their Eliteness. Once Eliteness is earned on the field, these programs receive the benefit of the doubt when compared with the rest of the FBS programs. That’s why 80% (or 3 out of 4 every year) of the College Football Playoff selections are Elite Programs.

So the Eliteness Tracker will start with those Elite Programs. Those programs benefit from the perception of already being capable of winning at the highest level. While these programs can certainly have a non-elite season in 2019, they start out with a benefit of the doubt that other programs do not receive. Therefore, these programs are the baseline programs for the Eliteness Tracker because “only elite wins change elite perception.” Therefore, the road to the College Football Playoff goes through them.

After week one, the only seismic event that happened on the field was in the week’s marquee matchup, Auburn vs. Oregon. With Auburn’s improbable come-from-behind victory, they have exited week one with claims to the biggest victory in the country. Therefore, they have the #1 spot in the Eliteness Tracker….for whatever that’s worth after one week.

Auburn’s win over Oregon can get better and better as the season moves along should Oregon win their way to the top of the Pac 12. It reminds me a lot of Clemson’s week 2 win over Auburn in 2017. It was an ugly game that didn’t resonate much nationally until two months later when Auburn beat Georgia and Alabama. Oregon has 3 ranked teams on their schedule and should be favored in every game except for Washington, who they face on the road.

The two biggest games in week 2 are #6 LSU at #9 Texas and #12 Texas A&M at #1 Clemson. Two of these four teams will add a scalp to their resume to join Auburn.

After their bowl win against Georgia, Texas has an opportunity to really solidify their resurgence as one of the best programs in the nation. Part of the national perception is that Georgia lost because they were disappointed with the not making the playoff. A win over LSU would legitimize the Georgia win as no fluke and give the Big 12 a great opportunity at having a playoff participant this year.

After registering 8 Elite Seasons from 2001 to 2013, LSU has been off the CFP radar for the past 5 years. LSU’s signature win last year was also over Georgia, but it was offset by losses to Florida, Bama, and A&M. LSU’s new offense had a bombastic coming party, albeit against Georgia Southern, but still, they looked like a well-oiled machine. The Tigers will be looking for their own national resurgence. This is one of those season-defining out-of-conference matchups that will affect the perceived strength of the teams and the conferences involved.

The defending national champions will have to survive a hungry Texas A&M team that should have the psyche advantage in the game. In year 1 of the Jimbo Fisher era, A&M was probably better than their 9-4 record indicated. They competed with Clemson and Alabama and defeated Kentucky and LSU. A&M went on to obliterate N.C. State by 39 points in their bowl game. This team should have a lot of confidence that they can beat Clemson in Death Valley. A&M DC, Mike Elko, out-coached the Tiger offensive brain-trust last year and, should that happen again, A&M has a great chance to win the game. A&M has 5 current top 10 teams on their schedule and only 1 out-of-conference in Clemson. So, a win in this game will likely move the ACC out of the playoff and the SEC in range to get a 2nd team.

You know that Clemson, like Alabama, has been tested and proven on the highest level over the past 4 years. They have the most talent laden offense in the country heading into 2019, and despite a lesser performance from the QB, still dropped 52 points on Georgia Tech in the opener. It is the defense, we don’t know about yet. Clemson has to replace their entire front 6, and that front 6 was loaded. A&M is catching this defense early in the season and could exploit the talented, but inexperienced, personnel. QB Kellen Mond threw for 400 yards against Clemson last year, but if you watched the film, you know it was aided by a perfect storm of dropped interceptions, prayers being answered by the receivers, and an officiating crew that largely let holding in the backfield go. Still, Mond was awesome as a playmaker in the game and gave that defense more trouble than perhaps, any other player did that season. A complacent showing from a Clemson team that thinks they’re better than they are, could allow A&M to shock the world and change the complexion of the college football season.