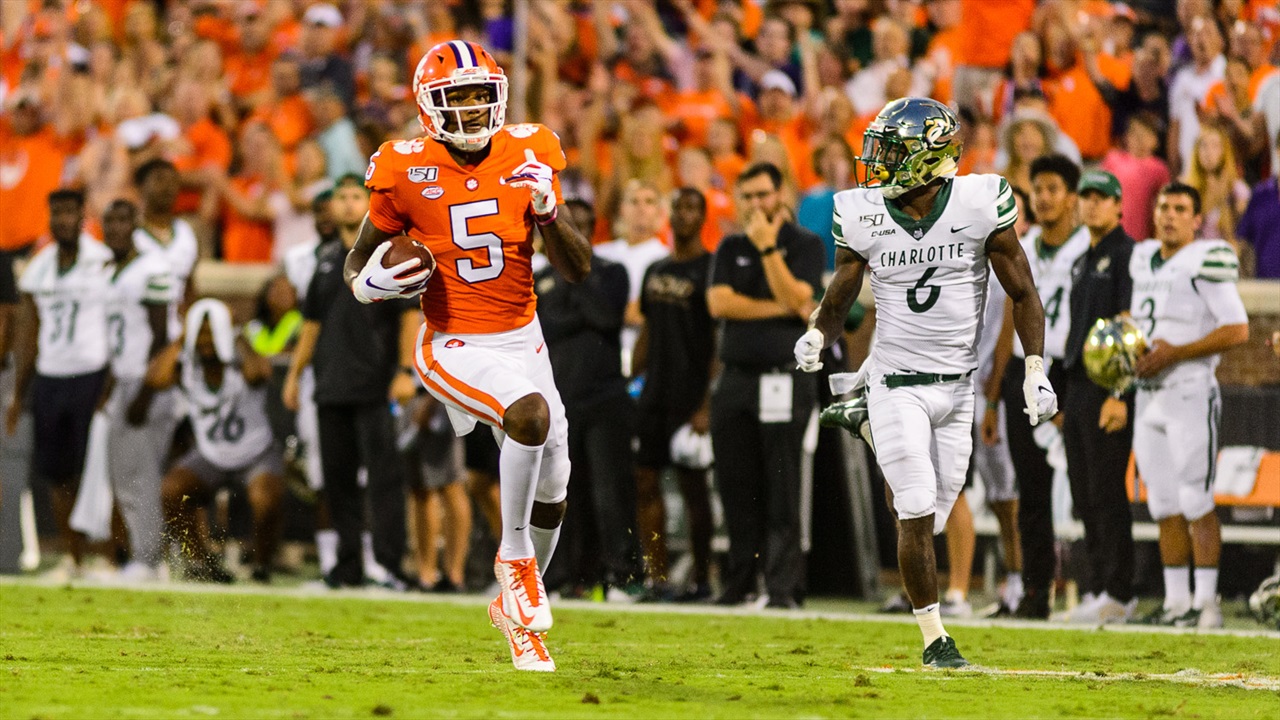 Let’s see which teams the most popular algorithms think are the best teams in college football after 4 weeks of competition.

How This Works: I went through the most popular algorithms, took their rankings from prior to conference championship weekend, and then determined which algorithms best predicted the 4 playoff teams as well as the national champion. I then weighted the top four algorithms based on their accuracy. Then I created two different rankings below. The one on the left is based on “College Football Playoff” selection accuracy. The one on the right is based on eventual “National Champion” accuracy. For a team to be included, they have to be ranked within the top 20 of one of these algorithms.

(Disclaimer: I’m sure the fine people who came up with these algorithms will say that the purpose I am using them for is not exactly what they are designed to do. I acknowledge that and believe that the way I am using them is beneficial to readers.)

Last week, the top 4 to make the CFP were:

This week, we have some movement. The new top four:

Wisconsin replaces LSU after their savage beatdown of Michigan. Clemson and Alabama switch places at the top and Ohio State remains the same.

Last week the projected National Champion was Alabama. This week that stays the same. Looking at the scores in the left column, you can see that Alabama, Clemson, and Ohio State are very close and way ahead of the rest of the teams right now.